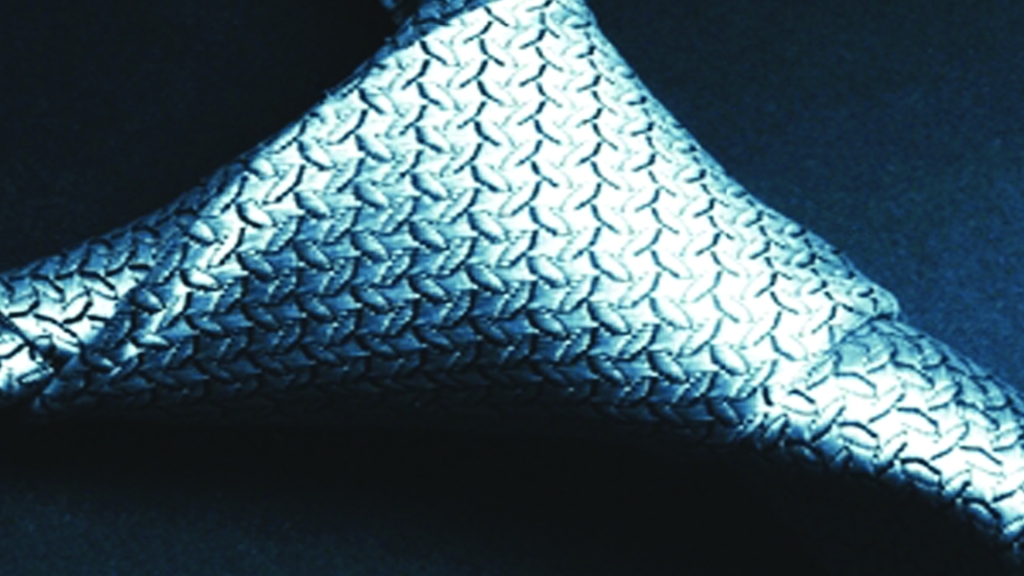 It wasn’t too long ago when I first began hearing about the newest book to captivate women. I remembered the Twilight craze and how women pined after the sullen, sparkling Edward Cullen.

Fifty Shades of Grey  by E. L. James seemed to be another book in that genre, offering a love story for women to relish and long for. This book was different, in that the central male loved BDSM, a topic I admittedly know near to nothing about. But as more and more people began speaking out about it, and with  the movie premiering this weekend, I thought I would take a look and read through it. I’m a fan of literature, and I gave Twilight a shot, so I figured I would give Fifty Shades a chance too. I will admit, I have not finished reading it, partly because I think it reads like a 7th grader wrote it. But the real reason I didn’t finish it was because of some of the content disturbed me — a lot.

The story centers around Anastasia Steele, a girl about to graduate college, and Christian Grey, a young and enigmatic business magnate. They meet coincindentally, and the rest of the story involves the relationship between the two. What caught me off guard was when Grey begins stalking her — but I figured this could potentially be viewed as a sign of endearment or pursuit. But then came intimidation and humiliation. Nevermind the kinky stuff that this book attempts to explore; there are multiple cases of sexual aggression. When she doesn’t want to do something, he threatens to tie her up and gag her. He is frequently described as controlling, one of the reasons Ana doesn’t want to get involved with him, and yet he makes her submit. He forces her to do things she doesn’t want to do.

I’m not the first person to say this, but Fifty Shades glorifies abuse and harmed identity. Studies show that nearly every interaction between the two main protagonists (if you will) is emotionally abusive, and Grey displays classic signs of being emotionally distant and sexually abusive. Most of the sexual encounters between the two read frighteningly a bit like rape; she doesn’t give consent, and even when she says their “safe word,” Grey continues. In real life, this is called rape. A recent study, although limited, has possibly linked reading the book to unhealthy behaviors in its readers, including eating disorders or having a verbally abusive partner. This isn’t to say that if you read the book or watch the movie you’ll develop bulimia or suddenly find yourself a victim of abuse, but the statistics are worrisome and shouldn’t be ignored.

There has been so much outcry, especially recently on the treatment of women, and I’m glad we’re speaking out on when women are abused! It is never okay. However, this book perpetuates the abuse of women by calling it love — and the majority of readers have bought into the lie. If we saw this described anywhere outside of an erotic novel, we would reject it readily. My fear is that female readers of the book, or watchers of the movie, will come away longing for a Christian Grey to spice up their love life. The sad reality is that there are already an overabundance of arrogant, emotionally distant, and abusive men out there. The sad reality is that women who have been sexually and emotionally abused are in no shortage and are very clear that there is nothing exciting and romantic and satisfying in the experience. The sad reality is that the victims of domestic abuse are all too aware that “Christian Grey the hero” doesn’t exist. Most of the men who exhibit such a disregard for consent and abuse of power turn out to be those we warn women to stay away from. I worry that readers will think that this is the kind of man they have been waiting for. That a lack of consent in the marriage bed (not that Grey and Steele were married, mind you) is okay, and maybe even desired.

What’s interesting is that this book has been lauded as being progressively empowering to women, especially by those who demonize the Bible as being repressive. And yet where Grey prides himself on his physical and emotional domination of Steele, the Bible tells husbands to love their wives by laying down their lives for their wives, as Christ laid himself down for the Church. (Ephesians 5:25) The Bible calls the man to protect and love and serve — something you don’t see in Fifty Shades.

I implore you, readers, don’t go watch Fifty Shades of Grey this Valentines weekend, a weekend our country uses to celebrate love. Don’t watch it any weekend. Don’t encourage others to watch it. Spread the word. This is not just harmless fun — this is perpetuating unhealthy emotional, physical, and sexual behaviors in men AND women. This book and movie is giving us a false notion of love. It is a twisted, insidious lie.

And I hope you remember the example of love that Christ gave us: not abusing his unfaithful bride, but of loving, pursuing, and serving her. By laying down his life.  That is love. That is romance.